Omar Musa is a Malaysian-Australian rapper and poet from Queanbeyan, Australia. He is the former winner of the Australian Poetry Slam and the Indian Ocean Poetry Slam. He has released three hip hop albums, two poetry books (including “Parang”) and appeared on ABC’s Q&A.

He is currently working on a play, “Bonegatherer”, to be staged in 2014. He is part of international hip hop group MoneyKat and his debut novel “Here Come the Dogs” will be published by Penguin Australia in 2014.

In the spirit of ideas worth spreading, TEDx is a program of local, self-organized events that bring people together to share a TED-like experience. At a TEDx event, TEDTalks video and live speakers combine to spark deep discussion and connection in a small group. These local, self-organized events are branded TEDx, where x = independently organized TED event. The TED Conference provides general guidance for the TEDx program, but individual TEDx events are self-organized.* (*Subject to certain rules and regulations)

“PARANG” the new book of poetry and writing by Omar Musa, and this video is a preview of the insights and beauty of this leading Australian poet.

“To order a copy of “Parang” send $25 to my paypal account (omar_bin_musa@hotmail.com) and I’ll sign and personally send one off immediately. This is all very independent but I like it that way, because I know it will get right from my hand into yours, the reader’s. Be sure to get in there quickly because it’s a limited run. Cheers!
-Omar”

This Is A Warning > Omar Musa

The Australian Poetry Slam Champion Omar Musa gave Spader Clothing an exclusive performance before he went on tour to Asia in 2009.

Directed and edited by Rush
therush.com.au 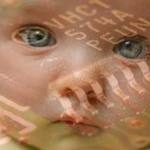 Written and performed by Omar Musa 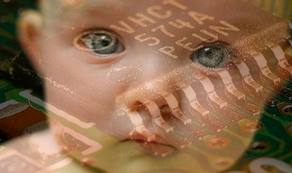